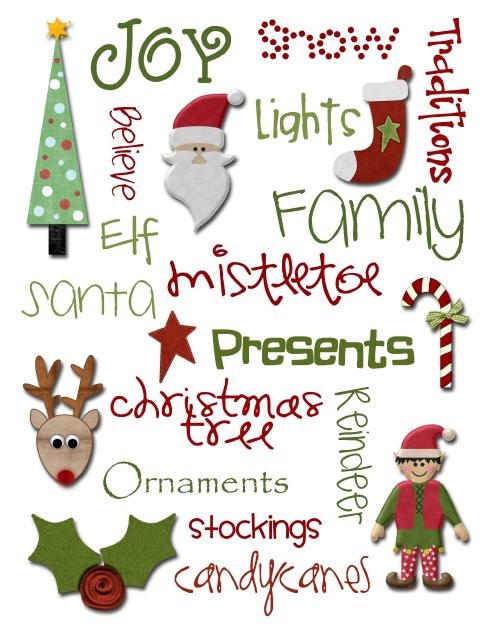 I loooooove Christmas, but at the same time I recognise that its a time of year when people have a tendency to get carried away and spend far too much money (often more money than they have) on gifts, food and decorations, much of which will either end up in the bin or unloved in a corner. Martin Lewis of MoneySavingExpert fame even started a campaign to ban Christmas presents, and while I wouldn’t go that far, I do want to minimise unnecessary spending and focus on the true meaning of Christmas (no, I’m not talking about Jesus’s birthday as everyone knows that was in July and was moved to December to replace the pagan festival of the winter solstice, which already contained most of the elements that we now think of as Christmas) – family and friends.

This year, I’d like the focus to be more of spending meaningful time with family and friends, enjoying conversations and fun times, rather than presents. I’m planning to make that happen by – 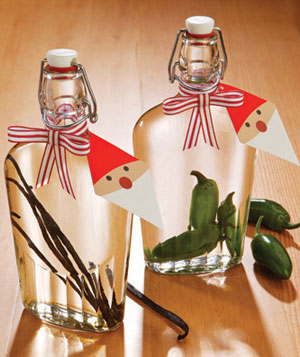 I FIRMLY believe that homemade gifts are extra special, even if it is things that they could have also bought in a shop – after all, you’ve spent your time and energy crafting something with love, just for them.

Will you be enjoying a thrify homemade Christmas this year?